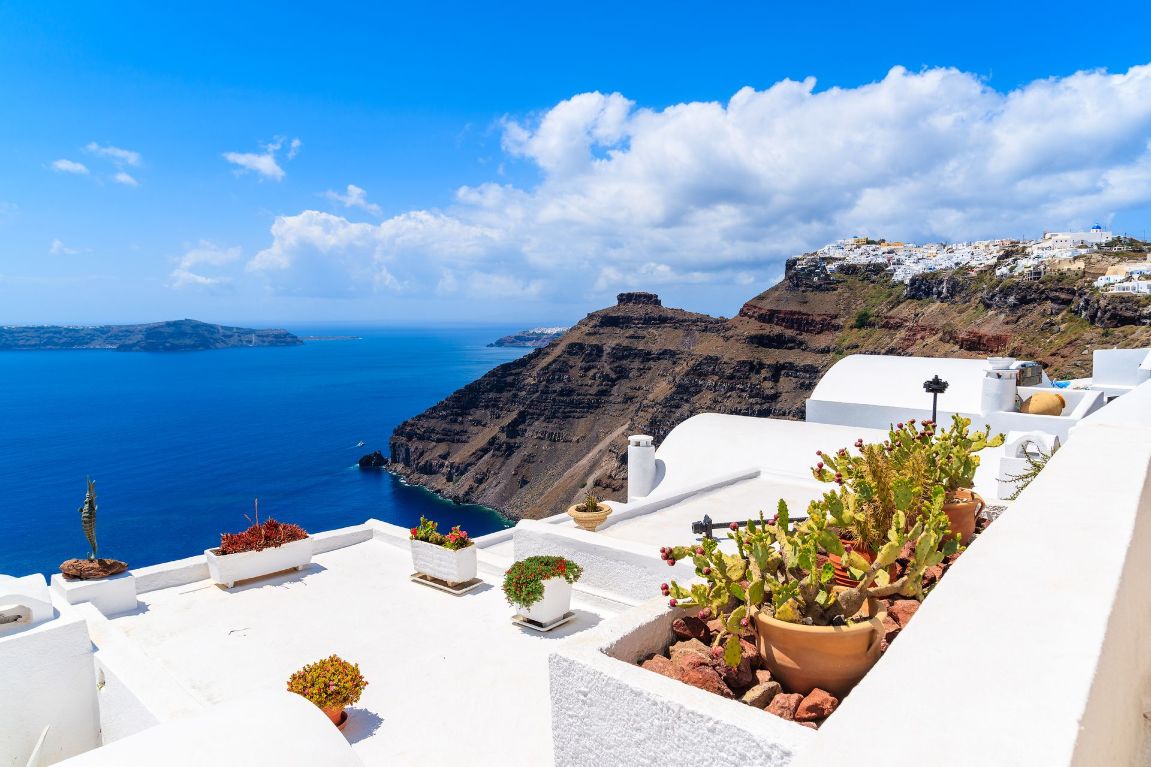 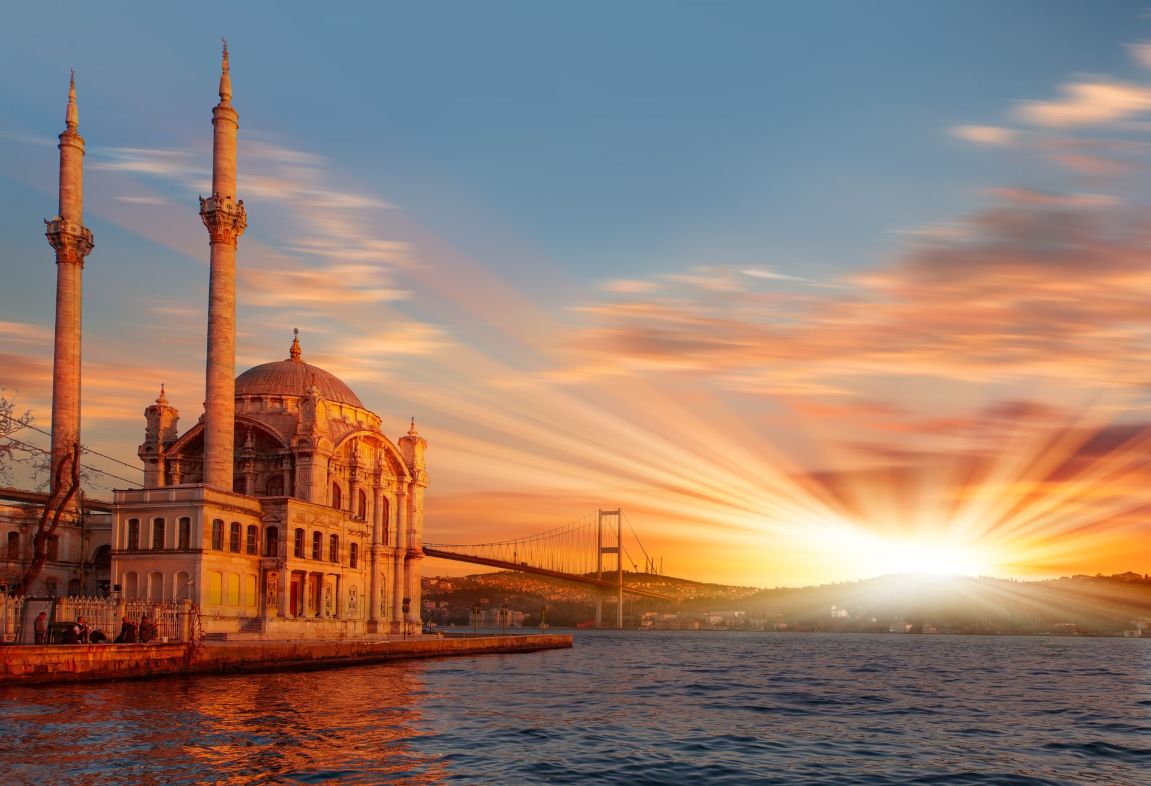 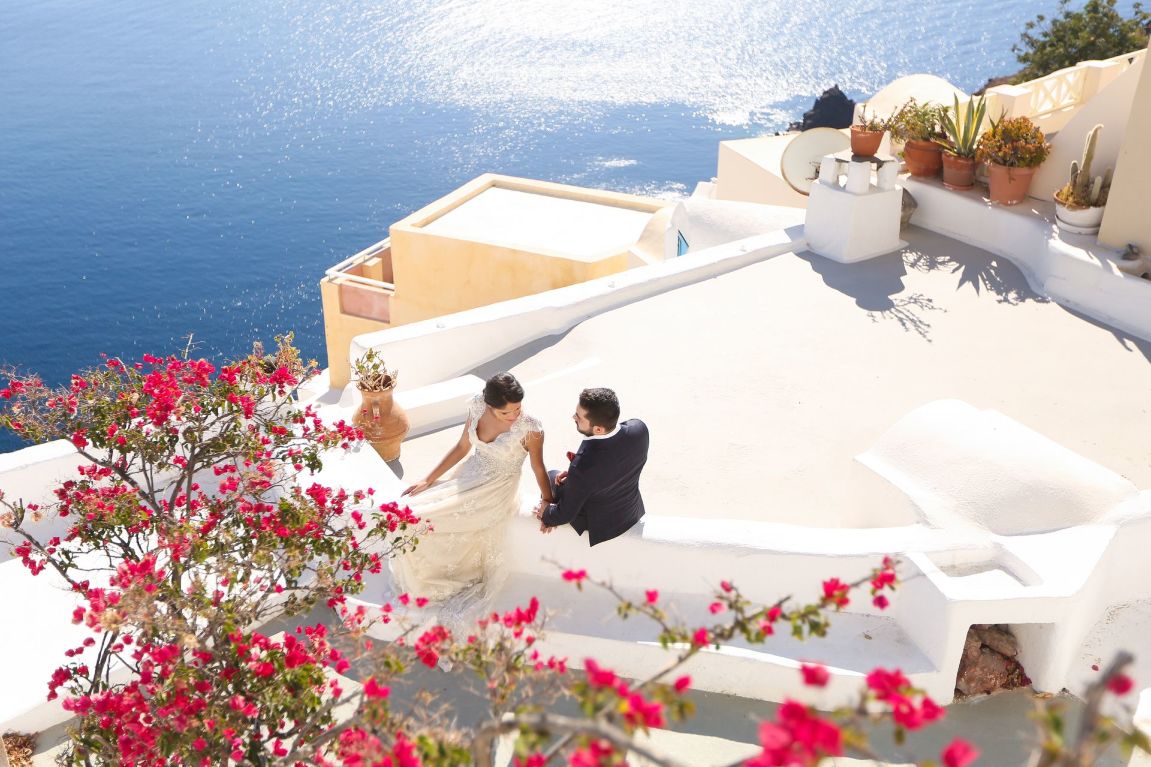 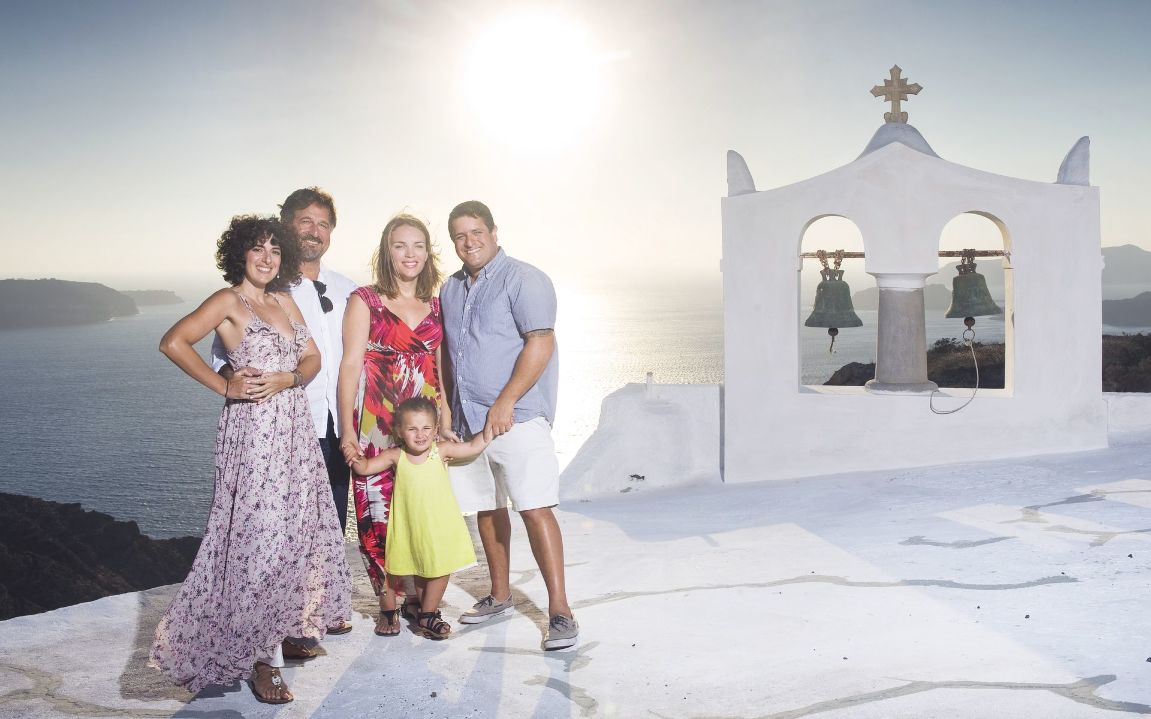 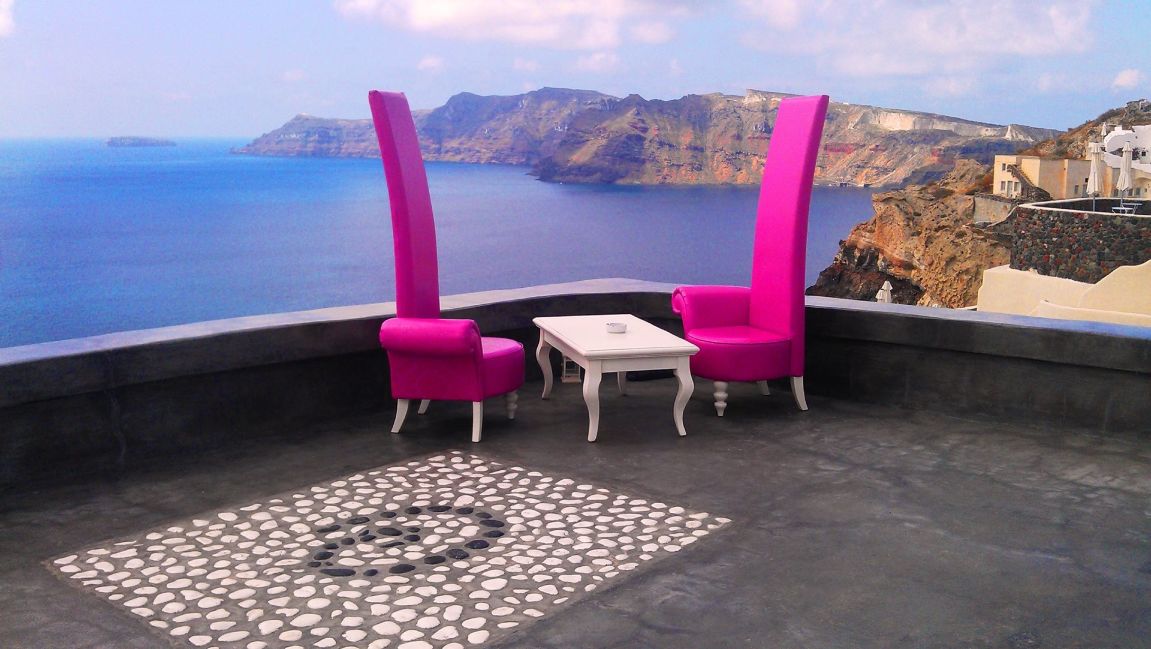 GOREME FULL DAY TOUR - Starts from the hotel in the Cappadocia region.

Goreme Open Air Museum:  Goreme was known, in the ancient times as Korama. The first references to it are in the early 7th Acts of St. Hieron, a 3rd C. Saint who was a native of Matianoi, or the modern Maccan. Goreme is an Amphitheatre of sample portions surrounded by cliffs leading to a pleasant, verdant valley which puzzles every single visitor by the interesting access to many of the caves.

The place we refer as the Goreme Open Air Museum is located in a small part of the whole valley and right next door to the modern village of Goreme.  It is famous for its monastic complex of rock churches and chapel covered with frescoes.

Zelve Valley: Fairy chimneys with multiple stems and caps can be found here, this style being unique to this area. A chapel dedicated to St. Simeon and a hermit’s shelter is built into one such fairy chimney with three heads.

Cavusin Village: One of the oldest settlements in the area, Cavusin has satiated 2 km. from Goreme, on the Goreme-Avanos road. The Church of St. John the Baptist offers a panoramic view of the village. This church and its paintings date back to the 5th century, making the oldest church in the region. It had a large courtyard which is unusual for Cappadocia this has been eroded.

Avanos:  A center of terra cotta work of art since 3000 BC.  Avanos is a town in which you will be invited to visit a traditional pottery workshop, which is possibly set deep into the hillsides.  The clay, which comes from the Red River passing through the town gives life both to the land and to the local economy.

Ortahisar Village: Ortahisar is another Cappadocian village dominated by a fortress-like rock rising above winding roads. The present-day town is located at the foot of the “fortress,” and a complicated network of paths leads to abandoned rock dwellings.  In addition to cultivating the land, the inhabitants of Ortahisar earn their living by storing fruits yearlong in the caves cut from the volcanic rock.

From the summit of the fortress which is accessible by stairs, one can enjoy a wonderful panoramic view of the surrounding area.  In the village directly below the fortress are dozens of tufa cones inside of which are hollowed out rooms. Many of these are still in use.

Tour ends in the Cappadocia region at your hotel.

Discuss with someone who has been there!

Be inspired and get authentic up to date first hand knowledge & trip ideas.
Our travel advisors will create a unique tailor made itinerary just for you!

To find out more about the range of trips, call us